Home  |  News  |  Generally in accordance with, or GIA as it has come to be known. 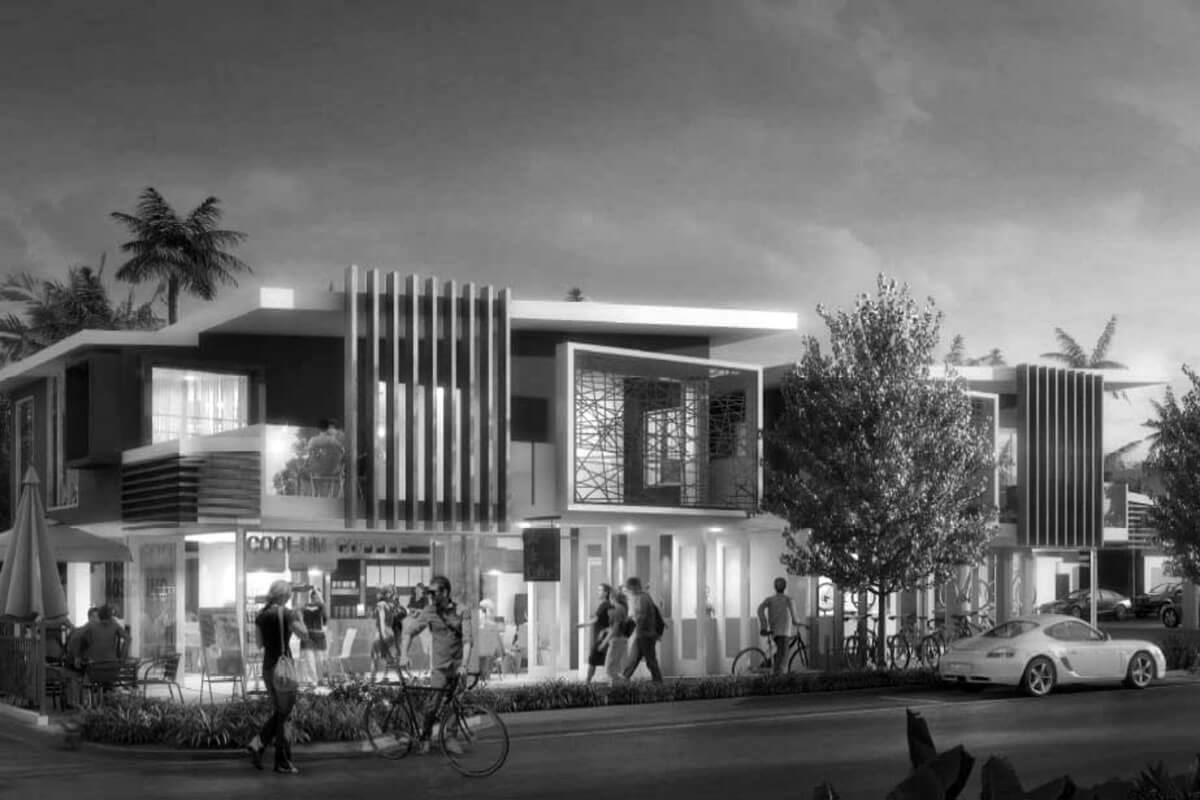 Generally in accordance with, or GIA as it has come to be known.

What does it mean and why is it relevant?

Most development approvals attach a set of approved plans and drawings.

And those approved plans and drawings are usually called up in the text of a development approval in this context:

“The development shall be carried out generally in accordance with the approved plans and drawings”
or words to this effect.

It is often the case that the developer, either upon receiving the results of more detailed design (particularly from engineers), or of their own accord, has to, or wants to, change what is shown in the approved plans and drawings.

I’ll lump the types of changes into two categories.

The first type are changes that are in conflict with an express condition in the development approval. An example is “Thou shall provide 15 car parking spaces.” Another is “The boundary setbacks of buildings shall be not less than what is shown in the approved plans and drawings.”

For this type, under the examples, providing less than, or more than, 15 car parking spaces is an offence against the planning legislation. So too is providing boundary setbacks less than what is shown in the approved plans and drawings. If the developer wants to depart from specific conditions like these, a request to change the approval (or worse a new development application if the change is not a ‘permissible change’) is required. Nothing can be done to escape this conclusion. If you are asserting that an amended plan is OK as being GIA, but which is in conflict with an express condition of the approval, you are barking up the wrong tree. It is not GIA.

The second type are changes that are not in conflict with an express condition of the development approval but are, arguably, ‘GIA’ with the approved drawings and plans.

Does the change require assessment?

At this point, you need to go back to the planning scheme and other assessment criteria. You will know there are scores of relevant matters requiring assessment, like setbacks, height, site cover, density, car parking, landscaping, and it goes on and on.

If the change you are contemplating requires assessment, it is not GIA.

Also, if it helps, most changes I see recorded in a ‘GIA determination’ are not GIA.  They are changes that ought to have been the subject of a proper request to change the development approval.

If a Council (or the State) says that changes proposed are not immaterial, and says a request to change is required, and can give a reasonable explanation as to why that is the case, there is a strong chance a Court (in a dispute) would agree with them.

Conversely, consider this. Even if the Council (or State) is (or is likely to be) 100% in favour of the change, it does not automatically follow that the change is GIA. The tests are immateriality, significance, the assessment criteria, and so on. The test is not the Council’s (or State’s) agreeability with the changes. The test is whether the change should be assessed because it is sufficiently different from what was first approved so as to require assessment.

When approaching this GIA issue, I fear that many town planning consultants are confusing the question of a Council’s (or the State’s) actual or likely “agreeability” to proposed changes with whether the changes require assessment. They are separate issues. If the change requires assessment (because it is not immaterial) the change is not GIA.

There are 3 potential choices. Understanding the potential consequences of these choices is likely to have a major bearing on your choice.

The first choice is to assess the change for yourself, to form your own view that the change is GIA, to persuade if necessary other stakeholders (particularly private certifiers) that the change is GIA, and to just move on with the development without recourse to the Council or the State. This is potentially very dangerous ground for you professionally and legally, as I’ll explain now.

Imagine you’ve given advice to your client that the change is GIA. You’ve even issued a letter from your town planning consultancy to the private certifier that the changes are GIA. And the certifier issues a building approval. And the building is built. And the building requires a Council signed building format plan. And the Council receives that plan once construction is completed and says “That’s not consistent with our material change of use approval, and we require the developer to make a request for a permissible change?” And you make that request. What if the Council says ‘No change. Request refused.’. What then? What if the building can’t be changed? Or it can only be changed at enormous cost? Does your developer client appeal to the Court? How much will that cost in dollars and in time? And will the appeal even be successful? It is a professional negligence suit just waiting to happen, and it can be professionally and legally devastating.

The second choice is to make a request to the Council for a ‘GIA determination’. A practice has developed over the past 15 years of making such a request. However, neither the practice of making the request to the Council, nor the ‘decision’ made on the request, is referred to in the planning legislation. The practice operates in a legislative vacuum and is completely unregulated. The ‘GIA determination’ is not a ‘determination’ at all, because it is not something that the law recognises. It is, at best, a non-binding expression of opinion from the person who signed the Council (or State) letter that the changes proposed were GIA. And that is all. What could still happen despite the GIA determination?

The Planning and Environment Court can be approached by anyone to challenge the lawfulness of development. The challenger can assert that what is about to be, or has been, built is not consistent with the development approval. Such a challenger might easily dismiss a ‘GIA determination’ on the basis, first of all, that what a Council (or the State) has opined is not a ‘determination’ of any sort because it is not recognised by the legislation and, secondly, the changes are not in fact GIA. Recall just how narrow the scope of the operation of GIA is. Again, it’s not about agreeability, but about changes requiring proper assessment.

Dealing with such a dispute takes time and money. The dispute may occur at a most inconvenient time for a developer, and may lead to delayed settlements and huge losses. Worse, the Council (or the State) upon more senior officers (and lawyers) reviewing the GIA opinion, might form the view that what was thought to be GIA was not GIA at all – meaning that the legal challenge by the third party may actually have some merit.

For Councils (and the State) is this really a predicament we want to be in bearing in mind it might have been avoided if a proper request to change the approval had been made in the ordinary way? For the developer, the idea that suing the Council (or the State) for damages for issuing an incorrect GIA opinion (when the developer’s own consultant was advocating the expression of the GIA opinion) is illogical. And that leaves the developer’s town planning consultant in the frame to be sued for negligence for the trouble caused pursuing this approach.

The third choice is to make a request to change the development approval – something that is allowed for in the planning legislation. If the request is approved, the developer may rely on that approval, and so too a private certifier. Whilst it is always possible that a third party might challenge in the Court the lawfulness of the approval of the change on the basis it was not a ‘permissible change’ (consider ‘substantially different development’ and ‘further submissions’), this is a much smaller battlefield for dispute than the vagueness of whether a change is GIA, or not, assessed against the potentially wide variety of relevant Council (and State) assessment criteria.

If you are a planning consultant, there is always a desire to speedily help developer clients. Forming and acting on your own opinion about GIA is potentially very dangerous. It can go horribly wrong.

Dealing with the issue informally with the Council (or State) as a ‘GIA determination’ may at first seem an attractive choice. But the outcome is, at best, a non-binding expression of opinion that is not supported by anything in legislation.

This GIA approach leaves plenty of scope for a disenfranchised member of the community to wreak havoc in the Courts challenging the lawfulness of the development. And they may even be right if they can point to anything more than something that is an immaterial change. It’s also potentially very embarrassing for a public servant caught up in the legal challenge. So, be careful.

I hope you have found this information helpful. Remember you can always contact us to discuss your specific needs, We’re here to help. 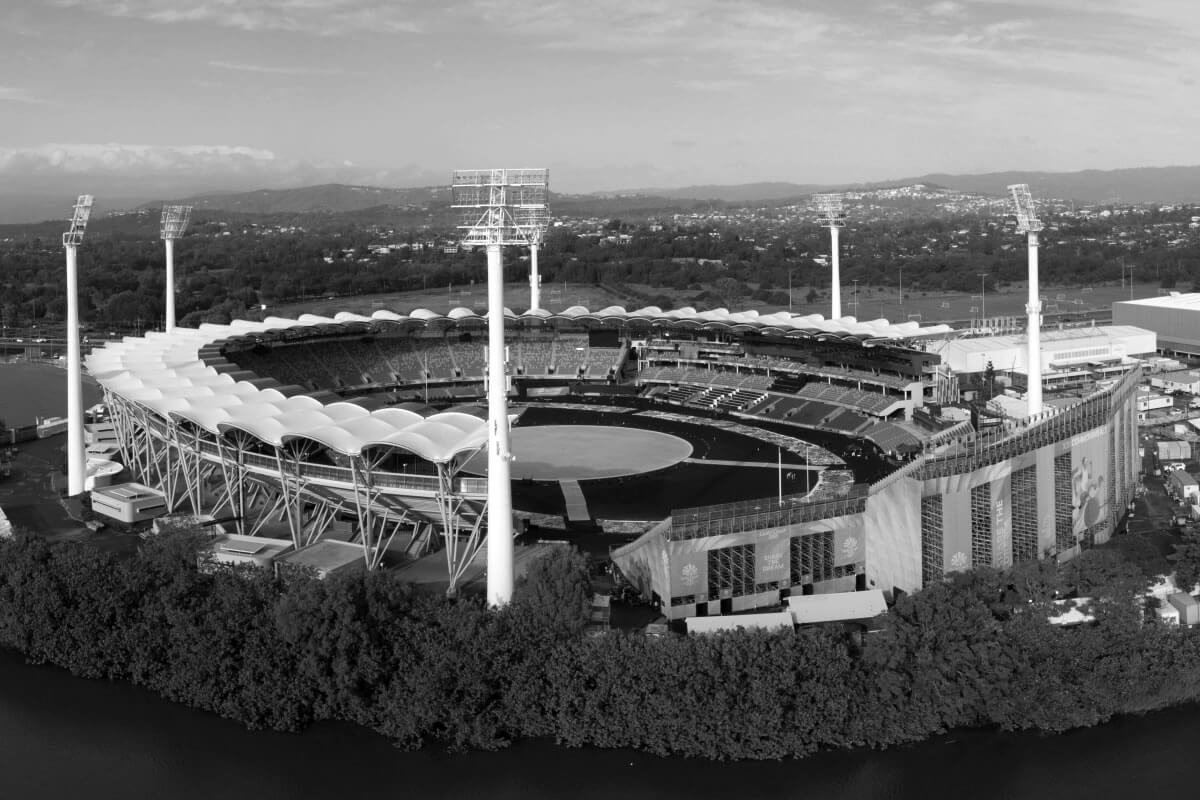 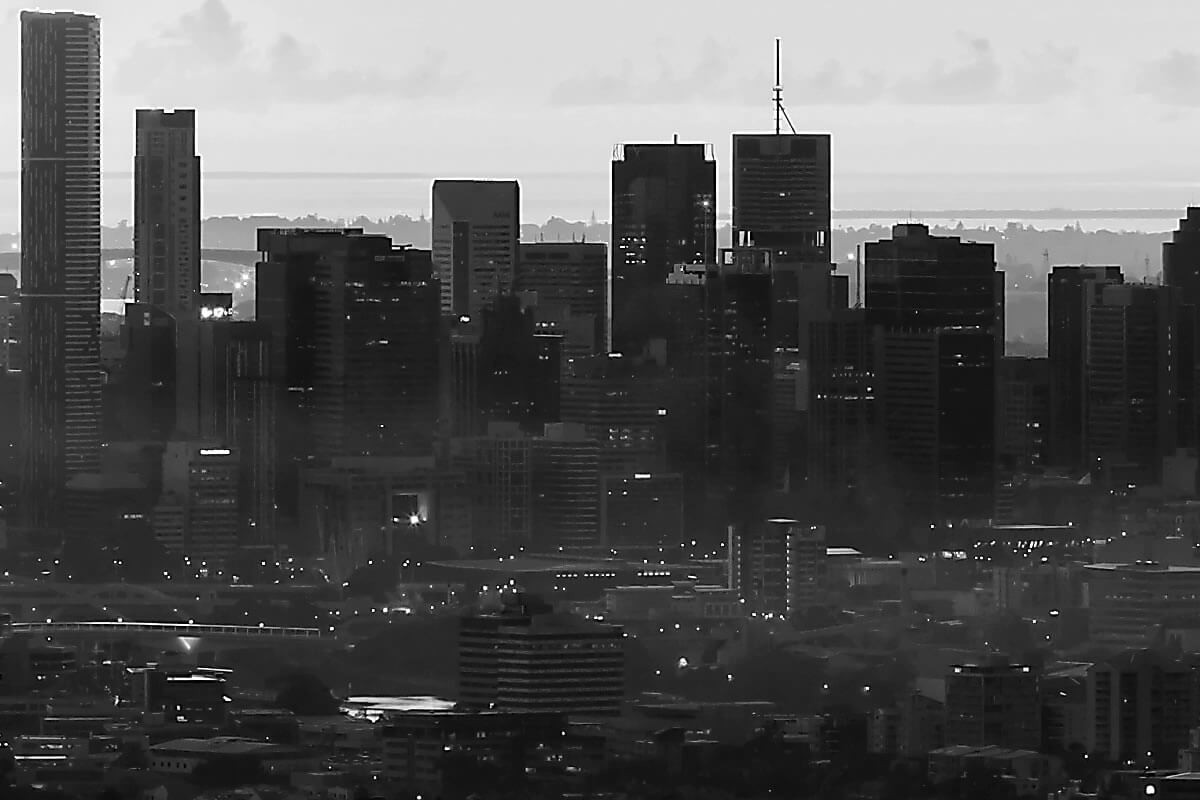 I am very quick at solving my client’s problems.

I will quickly help you chart a course to achieve success and avoid trouble.

I will tell you what you need to know; not what you want to hear or what is good for my business.

I like a chat. If I can help you straight away on a phone call, I will, without charge.